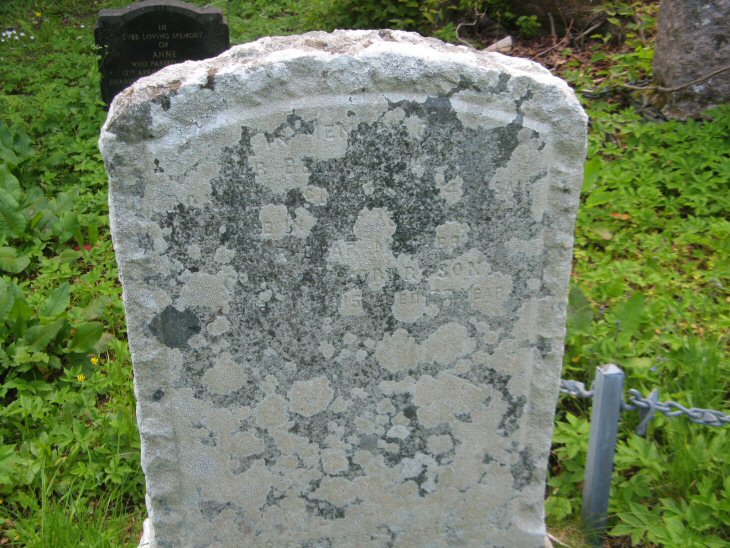 Believed that Donald was the son of Angus & Subina (MacDonald) McPherson, who lived at Kilmore. Chirsty was born in Suisinish, daughter of Neil & Margaret (Macleod) Robertson.
Added by on 07 January 2014.